Leith has played a pivotal part in Scotland's whisky heritage. From the 16th century, it became a centre for the storage of wine and brandy, with as many as 100 bonded warehouses at its height. Whisky followed on when in 1822, Leith was granted one of only six licences issued to ports in Scotland allowing them to store whisky under bond. At the time, whisky was seen as a poor man’s drink, with wine and brandy the premium tipples. In the late 19th Century, the tables turned. 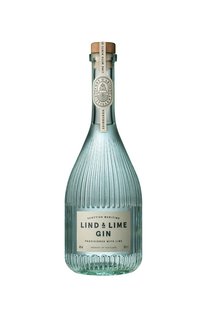